Here you will find a non-exhaustive list of projects I worked on (during my studies or in my free time).

During my PhD, I worked on developing an efficient algorithm for designing mirrors and lenses with prescribed source and target illuminations. The method is based on semi-discrete optimal transport and its close relation with computational geometry. In the end, we developed a method for computing such optical components in the far-field and near-field settings. More details can be found in my PhD thesis. Part of the code is available here. The other part may be available in the future. 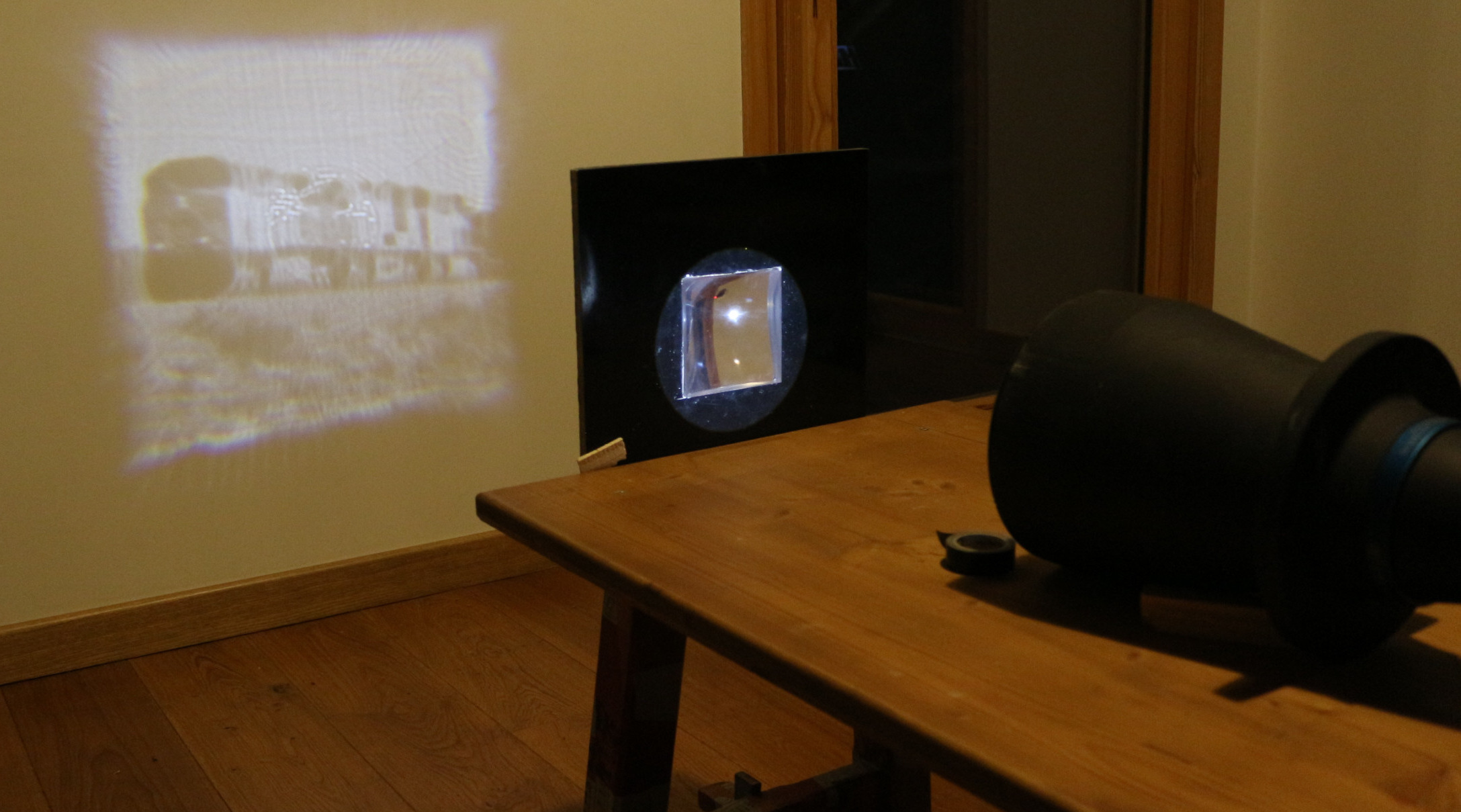 During my master's degree, I was interested in developing an algorithm to simulate anisotropic mean curvature flows on point clouds. We show that we can approximate the mean curvature vector by taking the gradient of the function that computes the volume of a union of balls centered at the points. The main application is the anisotropic smoothing of point clouds in 2D and 3D. The code can be found here and my master's thesis here. 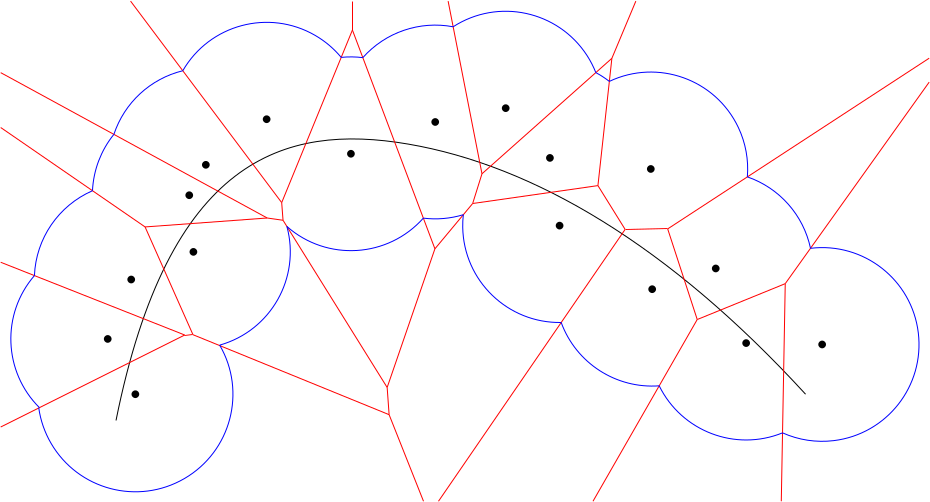 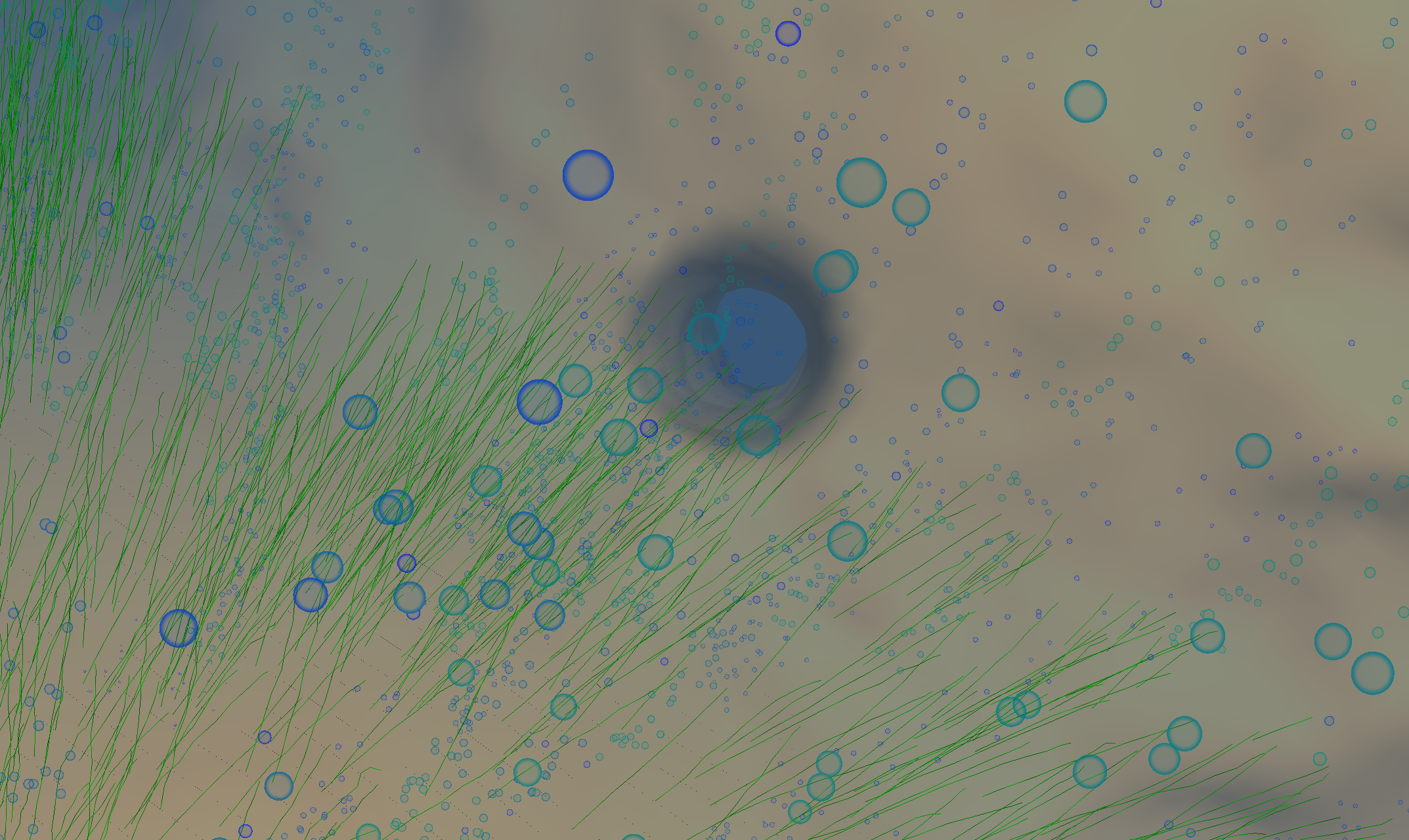 I also developed a simple library in Haskell for doing computational geometry in 2D. It includes the following algorithms:

The code (along with a simple OpenGL viewer) can be found here.